The Single Union of Ports and Allied Branches (SUPRA) of Uruguay will intensify its strikes against the dismissal of 150 workers and because of the lack of proposals for solutions from the government.

The secretary general, Álvaro Reinaldo, indicated that the members of the executive had decided to go ahead with the resolutions adopted the previous week and which relate to the suspension of activities for 24 hours in the companies and support sectors. to affiliates affected by the Montecon company, which also announced a plan to halve the pay of employees who would remain on the workforce.

The Chilean-Canadian entity attributes a loss of 75% of its operations and competition difficulties to the concession granted by the government to the multinational Katoen Natie for the exclusive operation of the specialized container terminal until 2081.

The Broad Front senators opened a complaint procedure months ago before the prosecutor’s office for alleged criminal acts during the signing of this agreement in February 2021, which they consider a ceding of sovereignty over a strategic area. of the nation.

The president of the left force, Fernando Pereira, concerned by the situation, will meet the board of directors of SUPRA, while the legislative caucus has once again summoned the Minister of Transport, José Luis Falero. 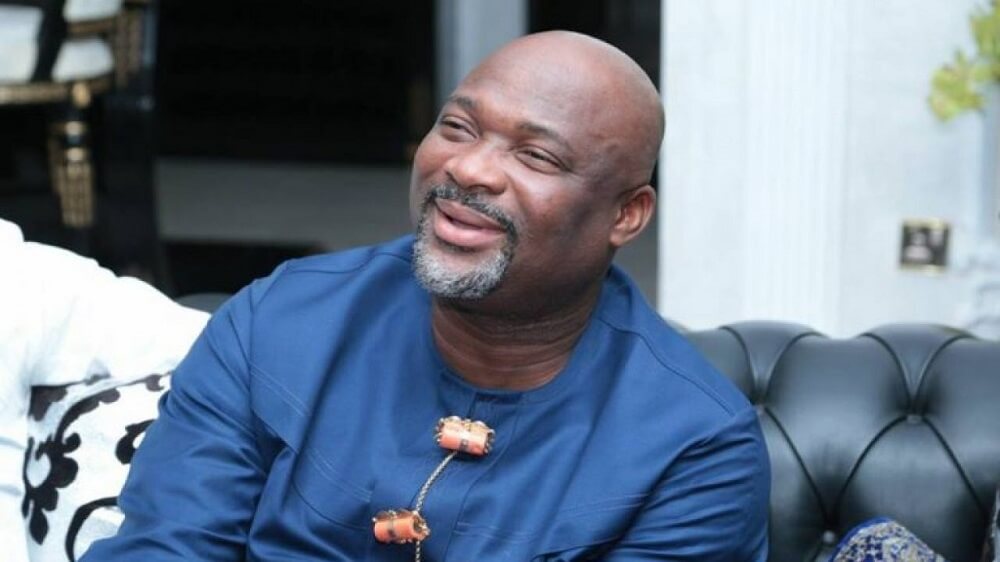