THE persistent lack of rental housing availability in Port Stephens has forced local families into homelessness, and a group of passionate residents have banded together, determined to create change.

No Fixed Address, a community event and homelessness fundraiser for the Yacaaba Center, was held August 19 at Anna Bay Scouts Hall. 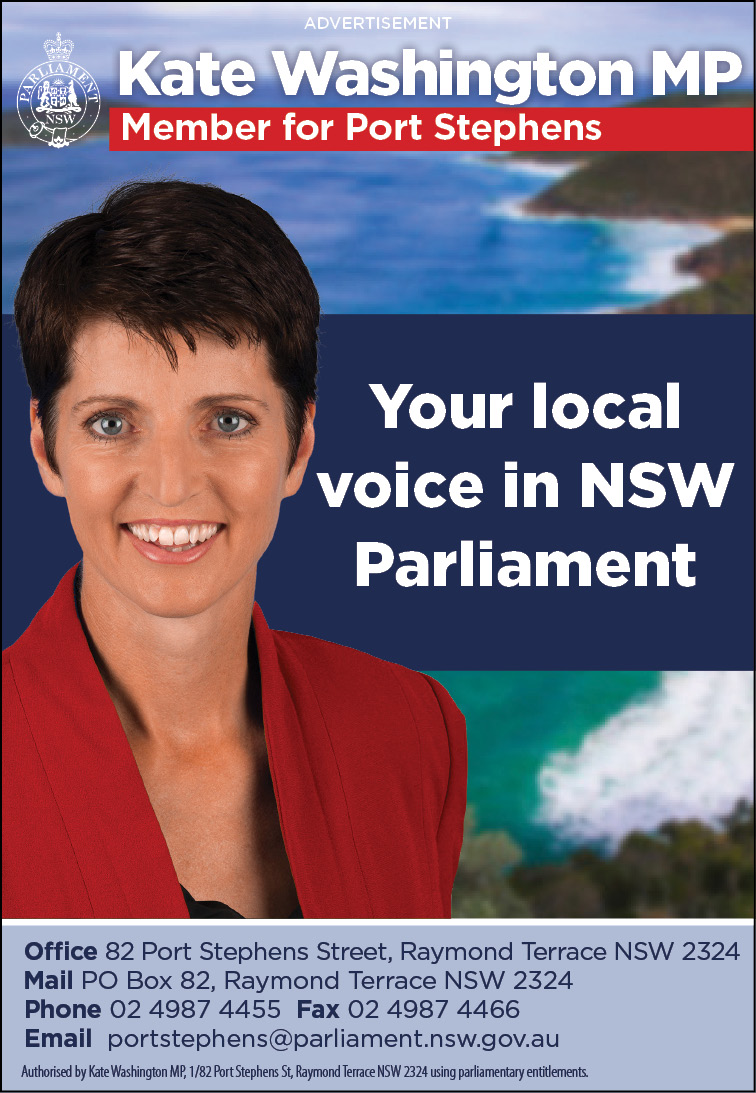 Port Stephens Councilor Leah Anderson is determined to see change in Port Stephens when it comes to the provision of rental accommodation.

Ms Anderson told News Of The Area: ‘We raise awareness of homelessness in Port Stephens, first and foremost we do Vinnies Winter Sleepout, we donate online which we have already raised around $3,500, we invite people to drop merchandise for the Yacaaba center and gold coin donations for Scout Hall who provided the hall for the night.

“I have also issued a notice of motion for the Council on this, I will give staff credit for working on it, they need to be faster and they need to be here now and the Council needs to link up with the State and the federal government to do something about the problem because it’s bigger than anyone thinks.

“There has been an increase in demand for support among residents of the Port Stephens area, which has been intensified in light of the cost of living crisis.

“Over the past year, members of the Society of Saint Vincent de Paul have supported 238 people in Port Stephens Regional Council, encompassing Anna Bay, Mallabula, Nelson Bay, Port Stephens, Raymond Terrace, Stockton and Tea Gardens, with 96% of calls for help. due to lack of food.

“Housing is a major concern in the Port Stephens area, with two-thirds of those assisted by the Society renting on the private market and 71% suffering from housing stress.

“The Port Stephens area has 156 applicants waiting for social housing, with seventeen listed for priority housing, according to the NSW Department of Communities and Justice housing register; some applicants have to wait more than ten years to find housing.

“We hope that by hosting the Community Night we can highlight the issues that exist in the Hunter region, while raising important funds and awareness of the invaluable work of our members who support people in times of need” , she said.

The official event ended at 8 p.m., but a few worshipers toughened up and slept on the streets in their cars.

Port Stephens MP Kate Washington told News Of The Area: “There is a housing crisis in Port Stephens, I think the community is really worried and tonight is an opportunity to make the shine a light on the problem and to support those who are going through desperate times,” she said. said.

About 50 people showed up for the event which was supported by the Rotary Club of Salamander Bay, SPAR, Ruby Blu, and First National Real Estate and Anna Bay Scouts.

Zelenskyy will address a UN meeting – on video from Ukraine | app