First Dirt has been transformed into a project that will bring big changes to the way goods and produce are moved from the Ashburton District to market.

Rail will do the heavy lifting, moving containers from a new hub in Fairton to ports and other destinations.

The new rail hub is a joint effort between local and central government, and state and private enterprise, and led by Fairfield Freight Hub (part of the Wareing Group); it will cost around $14 million.

Ashburton District Council donated $2.33 million for its share of the project and agreed to loan another $3 million; The government gave $2 million.

Mayor Neil Brown said relocating the rail hub to Fairton would see the end of trains stop in the city’s CBD and block level crossings while carriages were put in place.

The mayor had the honor of turning the first shovelful of ground last week on the new site, which is close to the former Fairton freezing plant, now owned by Talley’s.

“I’ve waited four years for this day, since the first phone call asking for help moving the yard,” he said.

It was Mark Wareing who called him to outline plans for a collaborative enterprise that would benefit the entire district.

“Mark had a vision to get trucks off the highway and more containers off the rail. The concept ticked so many boxes…off-road trucks, off-CBD rail yard and lower carbon emissions.

“It will also complement the Council’s North East Business Park, which is just across the road, and give those businesses there the option of using rail as it will be on their doorstep. .”

The mayor said the group then sought the help of Rangitata MP Jo Luxton to rally the Department for Transport.

Fairfield Freight currently operates the Ashburton rail hub and container movements have increased from 2,000 to 6,000 per year. The goal is 20,000 per year from the new location.

Rail would do the heavy lifting once the trucks bring the containers to the terminal.

“This is an outstanding example of central government, local government and private and public companies working on an issue and it’s really great. It really is the future of how we can add value to our community.

It would be similar to the railway cladding built at Synlait.

Mr Wareing said it would be great for the local economy and the area would soon be able to compete with the Rolleston business park. 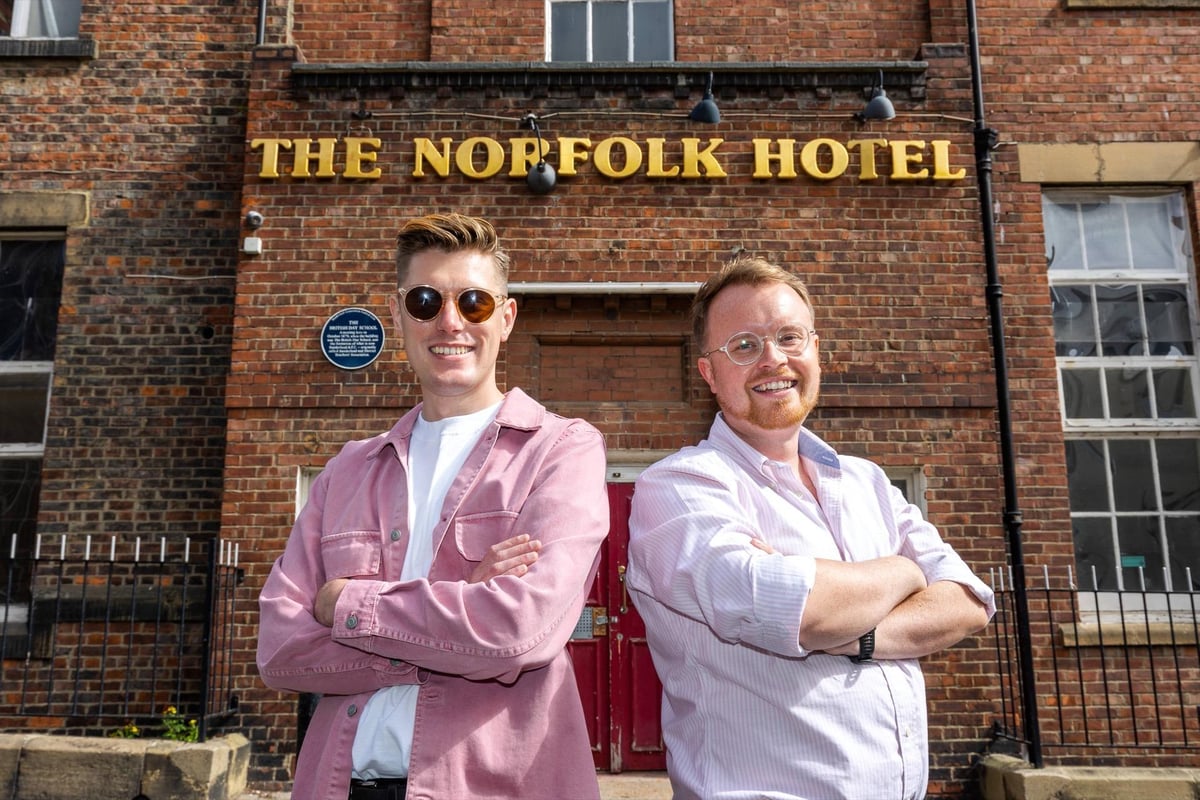